DieselTuff has put together a main P7100 starter kit.


***Does not come with oil line for Inj pump or fittings…..these parts are sold separately 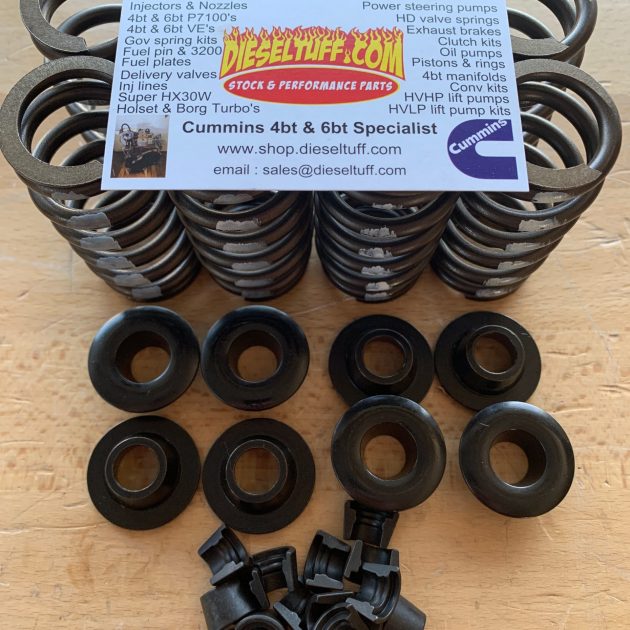 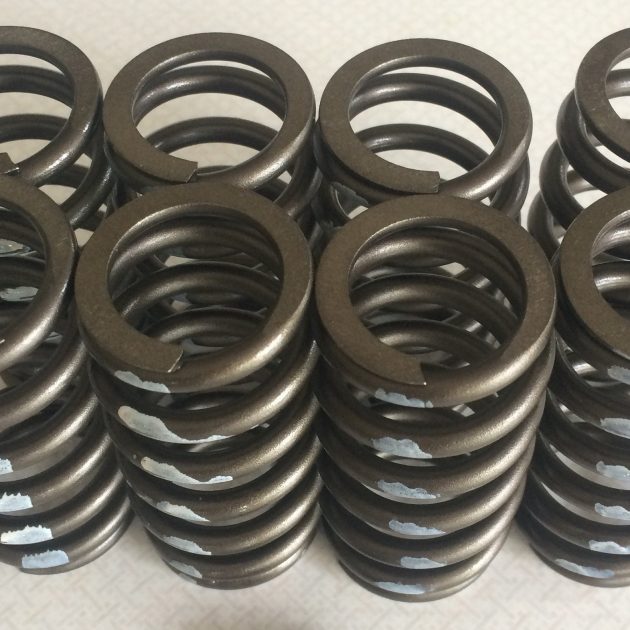 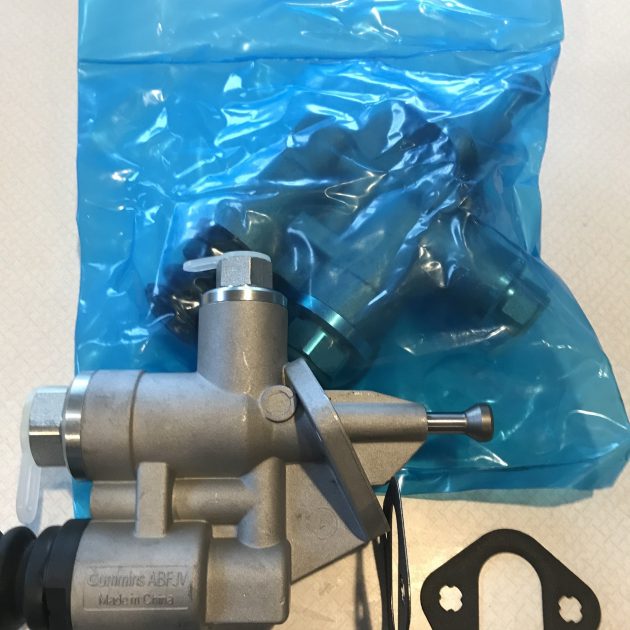 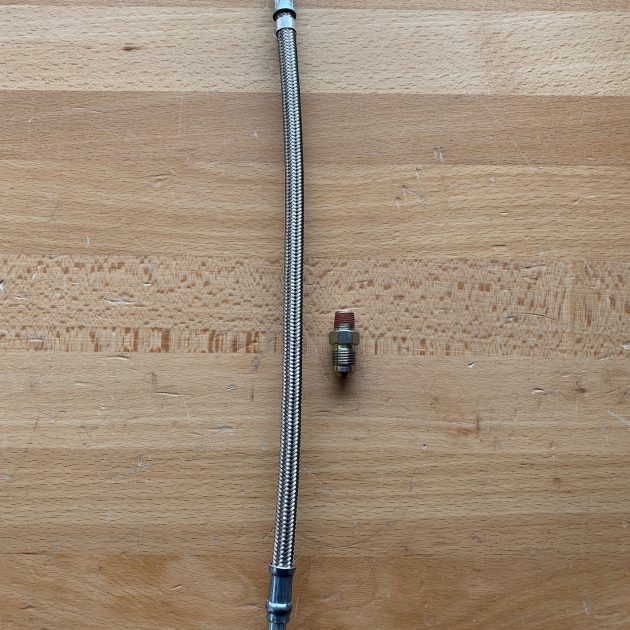